Strategic Position of the Hosanii 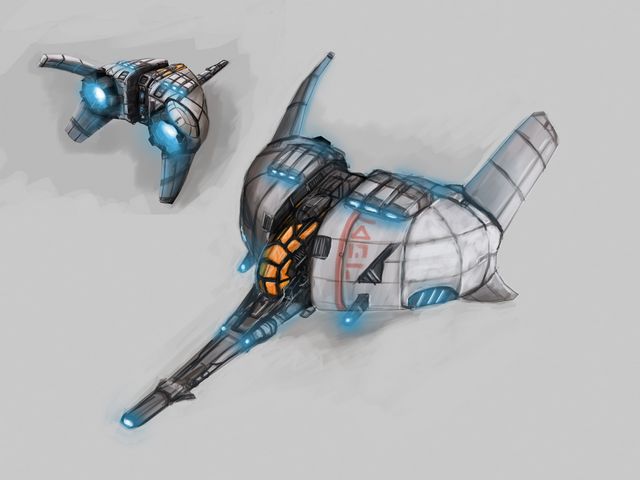 The Hosanii Campaign was the victorious Naplian invasion of the Hosan Obelisk by Imperial Naplia during the Emperors’ War and directly following the Naplian invasion and occupation of a large part of the Dresch Kingdom. The Hosanii government’s efforts to remain neutral did not succeed, and it resulted in the flight of Hosanii Premier Kahan along with the remainder of the government to the Briddarri Kingdom.

In April of 2709, the Briddarri Kingdom and Audria came to Hosan Obelisk to request refuge for their retreating forces in the eastern regions of the Dresch Kingdom. Despite moderate success in the northern parts of Dresch territories, Grand Alliance forces in southern Dresch were compelled to withdraw eastwards. When Hosanii naval commanders allowed refugee flotillas to cross the frontier, the Naplians invaded. The Hosanii campaign was a brutal, planet by planet fight that decimated the populace of nearly every Hosanii starsystem and it lasted from 2709 to 2760; a total of 51 years. The surviving Hosanii military retreated with Grand Alliance forces and continued to fight under the authority of the Hosanii government in exile.

Hosan Obelisk was strategically important to both sides. Hosanii neutrality was important for Naplia because strategic ores flowed through the Hosan Obelisk starsystem of Navka, which was the export point for Hosanii goods moving along the Llyr-Y-Ryll Run, a major shipping lane that led through Onega Systems, to FEGG regions and ultimately into the Svenisch Kingdom and Naplia. Navka became of greater significance to the Briddarri after the Naplians invaded the Terran Republic in 2678. Naplian Marshal Ercol Rekka warned of the danger to Naplia if the Briddarri seized the initiative and invaded the Hosan Obelisk. If the Briddarri Royal Navy had bases at Genbar, Navka, and Herthem, trade from the Coreward Reaches would be virtually closed to Naplia, and Naplian fleets would be at risk in the Northern Terran Colonies.

On the other hand, possession of Hosan Obelisk would be a strategic asset for the Naplians. The capture of starports would compromise any Briddarri attempt to blockade Naplia. And, with control of the Hosanii, Naplia could deny the Briddarri access to the Terran powers. Hosanii air bases would allow Naplian reconnaissance craft to operate far to the east, while Naplian stealthships and warships operating out of Hosanii naval bases would be able to establish a blockade line across the Coreward Reaches and interdict convoys bound for the Briddarri Kingdom.

Next... More on the Invasion of the Hosanii