Death on the Luran Plains 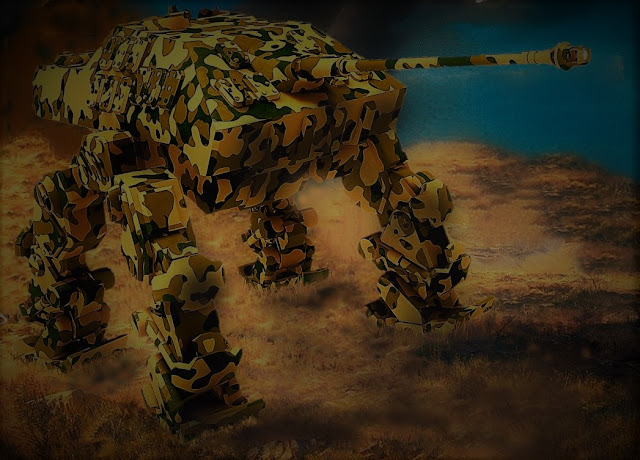 The First Invasion of Baedecker    From 2672-73, the fighting at Baedecker raged throughout the starsystem but the ground fighting centered on Baedecker Three and Four. Eighteen months earlier, the Terran Republic and the  Union of  Reittia had assembled a vast fleet to land the final blow against the Ammanian Northern Alliance. Hundreds of warships, thousands of aircraft, tens of thousands of vehicles and millions of soldiers descended upon the last stronghold of the NA and its allies. This was the second conflict between the Terran Republic and the Northern Alliance. They were dubbed the Consular Wars, after the title of the Northern Alliance leadership, the Consuls.   The First Consular War    The first war began in 2648, when a large number of Ammanian controlled starsystems seceded from the Terran Republic and declared independence, as the government the Northern Alliance. The Terrans mobilized to put down the rebellion, and the ensuing struggle lasted for fourtee
Post a Comment
Read more
More posts