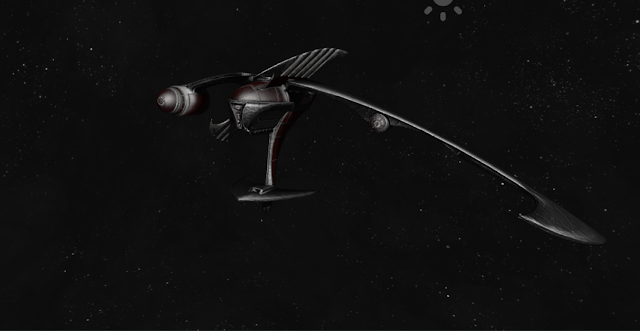 Naplian technology did not differ significantly from the other empires of the Rimward Reaches except for short-range hyperspace jump technology. Naplian jump-drive engineers on the desert world of Attabrak 4 had developed an engine that allowed lightning-fast short range hyperspace jumps of a few hundred meters. Up until that point, hyperspace drives had to spool up for hours depending on distance and engine type, and a course had to be laid in before the jump could be accomplished. Starship engineers across the Rim dreamed of a small, powerful hyperspace drive that could jump quickly, perhaps with spooling times of twenty minutes or less. It would mean quick movement in battle, thus depriving the enemy of accurate targeting information. The Naplians managed to do that and more. They developed perfectly phased, super-fast short range micro-jump engines which could instantly lay in random stutter-step jumps of 500 meters to 3 kilometers along the ship's ripwave navigation path.
Post a Comment
Read more
More posts