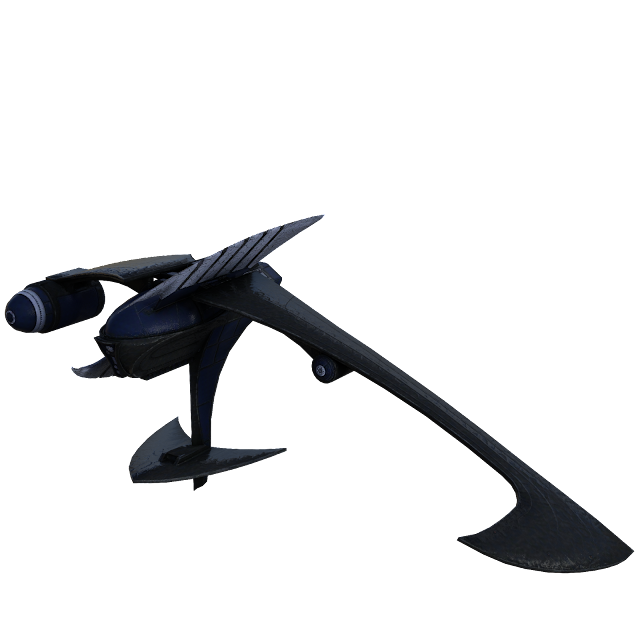 An Excerpt from Empire's Rift By Steve Rzasa       Admiral Daviont perused the reports from the III Corps. There was more spread across the hologram floating in his office than a lone eye could take in, but he preferred this—the wider view. It was encouraging. The bulk of his forces had arrived in the vicinity of the Baedecker System two days ago. They’d lost a handful of ships to mechanical failure and jump disasters, but all the fuel tankers they brought along had mercifully been spared. Now they waited, three light-years out from Baedecker, in the depths of interstellar space.       His force of 70 ships would target the system itself, while nearly 100 other ships of their flying column assaulted various bases and settlements in the sector. Their mission was to keep Terran reinforcements at bay and assure Daviont of zero interference in his conquest of the Baedecker System.       The reports from the Corps quartermasters, however, was less stellar. Fuel s
Post a Comment
Read more
More posts