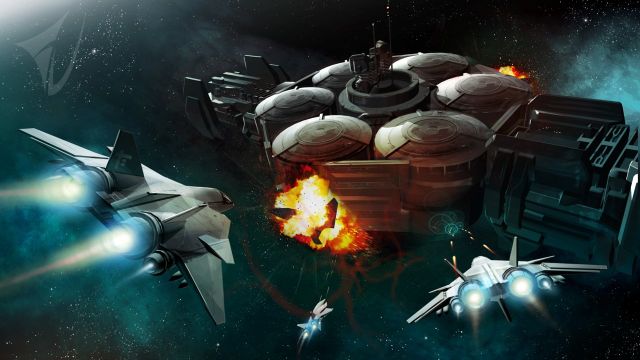 Lotharia     Lotharia was a vast Terran human region, nicknamed the "Badlands" that lay along nearly the entire eastern frontier of the Terran Empire. It was technically a colonial subject of Terra, but it was a vast and lawless waste in all but name. The Terran Republic initially claimed the region during a massive eastward expansion begun in 2465 by Terran President Dominic Anders, a populist demagogue who dreamt of a glorious extension of Terran power with him as its defacto dictator. In truth, his government was so corrupt and his cabinet so incompetent that the initiative they began soon spiraled out of control. Colonial Era     In 2465, the Anders government declared the Lothar Badlands a Terran colonial territory and opened it to settlement. The best worlds in the Lotharian provinces were settled by the Terran government during the late 2400's and into the mid-2500's. A robust Ammanian contingent also left Terra to settle in southern Lotharia near
Post a Comment
Read more
More posts