Showing posts from September 4, 2018
Show all 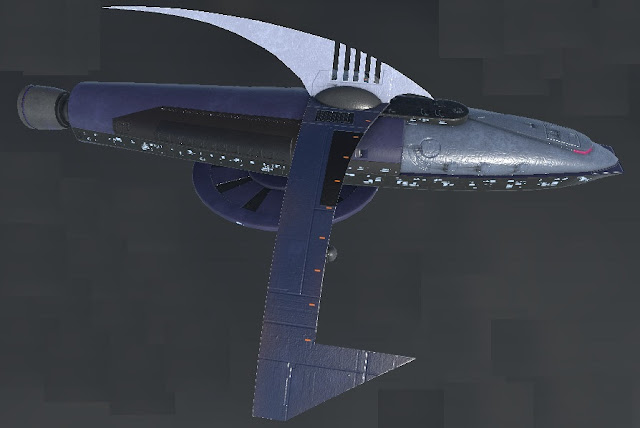 THE ICE COLD HEART From the autobiography of Itan Refett Benaltep, from his youth in 2523 to his death in 2860    Of all the Naplian emperors, Refett Benaltep was the most cursed. Brought up in a time of ethnic violence and forced into coregent-ship with a Ffawe rebel who would be praised above him, it seemed there was little Benaltep could do right. Married to the niece of his despised co-ruler, sidelined by the emerging Ffawe power bloc, Benaltep is a joke in his own empire, and he knows it.    Yet beneath his bland grey skull is the brain of a ruler, and even if he can’t change the direction of his beloved empire single-handedly, at least he has seen more of its intrigues and dealings than others more favored than him. From the rise of Ronal Bonate to the sly scheming that led to the massacre of the Gypsy naplians; from his surprisingly hopeful wedding to the unpalatable decision that led to the attack on Terran-held Baedecker, Benaltep has participated in changes tha
Post a Comment
Read more
More posts