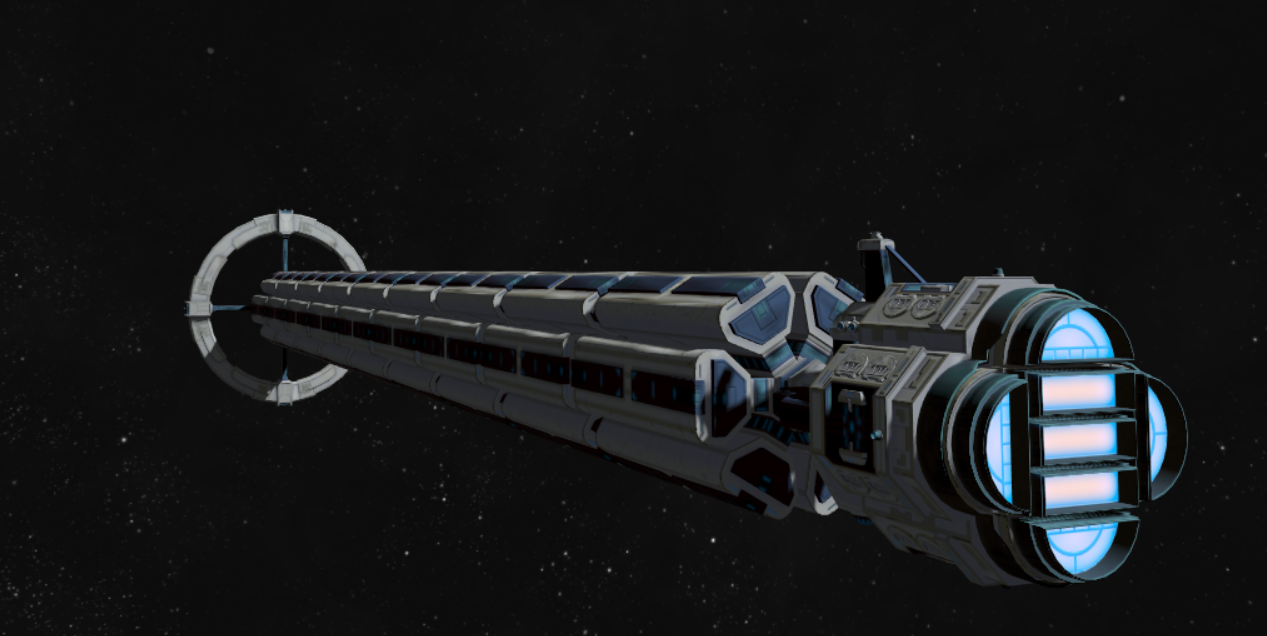 Interlopers     T he guild didn’t think much of humankind, the descendants of the ancient Radnians. Not until a fledgling company called Stelltron started offering shipping services that undercut Molnsa’s exorbitant prices. Stelltron gained a foothold in the surrounding systems of their territory, meaning the humans had carved out an independent trade route system. This did not sit well with the reigning kings of commerce.    Molnsa agents tried infiltrating Stelltron, in order to disrupt the company’s technological development and security networks, but the very human-centric business was far too vigilant—and not a little xenophobic. Any alien found guilty of industrial espionage or sabotage was immediately incarcerated on penal asteroids in the most remote, least developed frontier colonies of the corporation. Stelltron made it abundantly clear it was as unwilling to accept this kind of interference as Molnsa was to accept new competition. Molnsa Heavy Cruise
Post a Comment
Read more
More posts