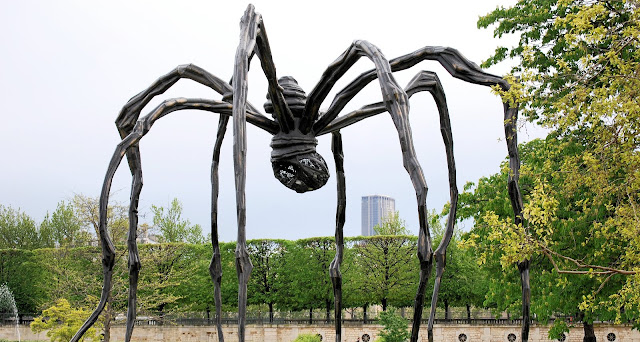 Taraphine Nobility    Count Weren Topa Luckrat is a hero of the Arachnid Taraphine empire. His fame extends throughout the eastern reaches of the galaxy as a naval officer unrivaled in skill and daring. Born into a powerful noble family, Weren Topa Luckrat was surrounded by luxury from his earliest days. Unlike many of his contemporaries, however, he learned that the leaders of the empire must shoulder the duties of nobility to enjoy its privileges. He attended an elite prep school to gain discipline in mind and body. Excelling at sports that required a high kinesthetic sense like null-G gravball, he gained favor in social circles. Naval Academy    He later enrolled in the Royal Taraphine Naval Academy on cityworld Wiquat-3. His interest females resulted in several incidents that blackened his record at the school. Nonetheless, he graduated near the top of his class and was assigned to the tactical division of a dreadnaught where he distinguished himself. Often selected t
Post a Comment
Read more
More posts