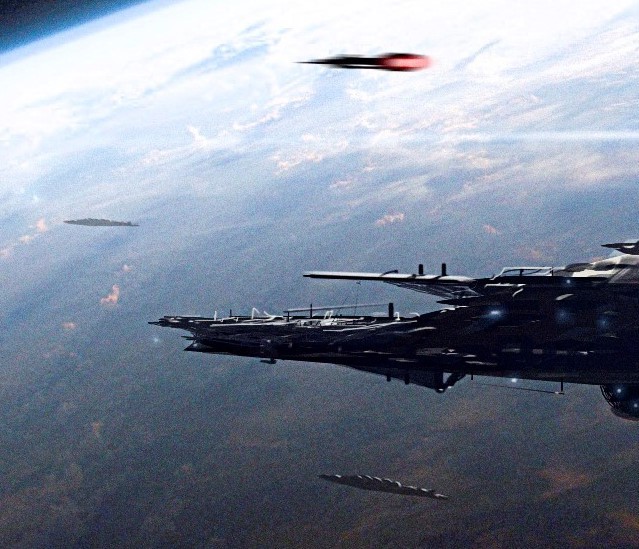 The Writers’ War 2707-2708 The Writer's War was so named after the intense and provocative media campaigns on both sides that led to the conflict. In reality, Pizcvour had been planning the attack long before the news media began their fusillades. When Pizcvour started its attack against Malatase in 2707, the Grand Alliance found themselves aligned with Hosan Obelisk and Pemba Confederacy in support of Malatase against the much stronger aggressor. After the outbreak of war between Malatase and the Pizcvour, Hosan Obelisk mobilized larger land and fleet forces than had initially been considered necessary. By early 2708 their 6th Fleet in Malmarc Nebula and Tranna Starhold fielded 9,500 starships to defend against Pizcvour attack, positioned mainly in the eastern regions of Malmarc Nebula. Parts of the 6th Fleet's forces remained in the Nebula even after the Naplian invasion, guarding against a possible Pizcvour attack. During the Writers’ War, the Hosani
Post a Comment
Read more
More posts