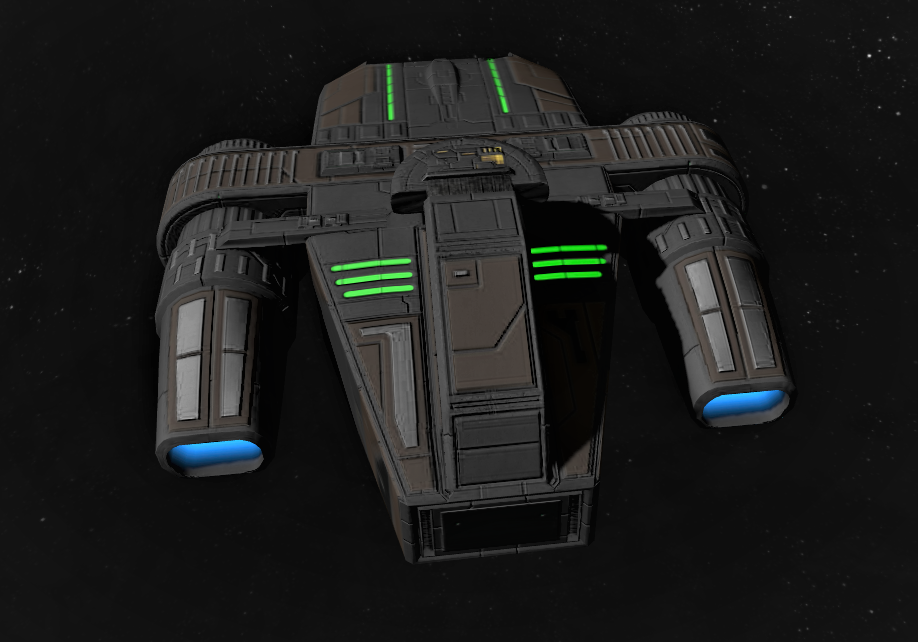 Hermes Class Armed Trade Cruiser Western Rim Trade     W estern Rim Trade Corporation was founded in 2605 by Alexana and Duron Kallibur. Disaffected private contractors who ran afoul of Stelltron’s stranglehold on interstellar trade, the Kalliburs wanted a way to force a new set of routes bypassing Stelltron’s. They approached the Borthan government, being loyal members of the upper merchant class, for assistance in setting up this rival endeavor. Whatever the Borthan officials agreed to in this first meeting is unknown, but the Kalliburrs’ personal journals from this period have been recovered, and they specifically asked for operatives from the Intervention Directorate (ID) —the Borthans’ black ops intelligence squads.    Over the next century, Western Rim purchased many starships from various manufacturers, often using the assumed names of shell companies to hide their actual numbers from competitors. At the same time, the ID operatives infiltrated Stelltron and t
Post a Comment
Read more
More posts