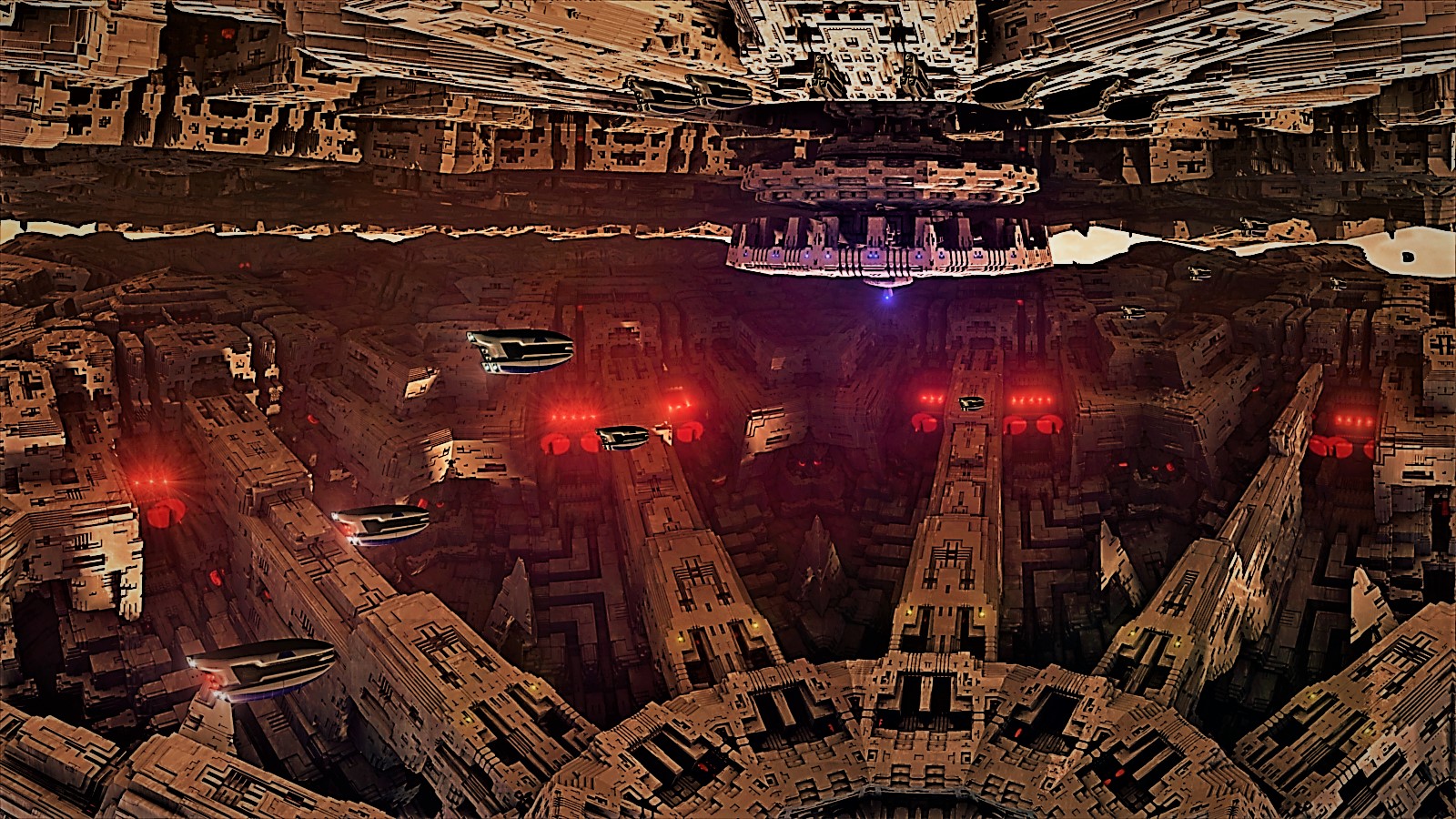 The Mystery    Recall that in 2674, a new dock extension, designated Docking Pod D1, was added to the Buchlan Fells facility. It was the biggest enclosed starship dock ever built at the station. Extending far into space, and connected by a freight tramway leading to a secured section of the station accessible only to those with level 12 clearance. The only ships docking there were those same small, sleek starships built for speed.    Starting in 2675, the small, fast ships began to be replaced by freighters of all sizes and shapes. Whatever cargo was on those ships was not brought into the commerce bays to be counted, and warehoused for transit to commercial vessels. The freight that was offloaded at Docking Pod D1 was hauled directly to the level-12 secured bays of Buchlan Fells.    Commencing in 2680, in addition to the fast starships and freighters calling at Docking Pod D1, tankers, heavy equipment haulers, supply transports, and construction tower ships were makin
Post a Comment
Read more
More posts