Showing posts from September 9, 2018
Show all 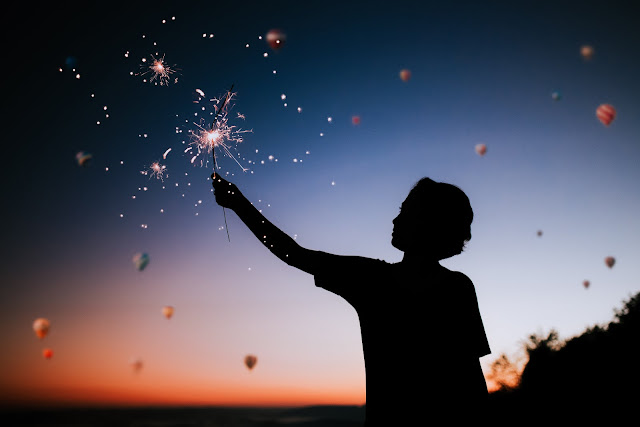 Z'ETTA
For most of the galaxy, Z'etta was a name synonymous with treachery.
The Z'etta Empire was located in the middle of the southwest quadrant of the Estra Galaxy. The Z'etta was a unique energy-based lifeform., meaning that they were made up of a unique form of radiant energy. So far as Terrans are concerned, that energy, Dunstal radiant energy, was discovered by Akko Dunstal in 2509. It was an unusual form of electromagnetic energy that was visible to humans as luminous energy. The luminous energy was so intense that humans had to wear eye protection and maintain a safe distance when in contact with a Z'ettan. Z'ettas could maintain a corporeal form for a maximum of ten hours. After that, they would dissipate, and their energy would flow underground to a subsurface level of the soil that human explorers named the "aquifer" or the "elake," a mass of Dunstal energy coursing through the substrate of the world.
Contacts
Although the Z&#…
Post a Comment
Read more
More posts