Terran AI and other Mutinies 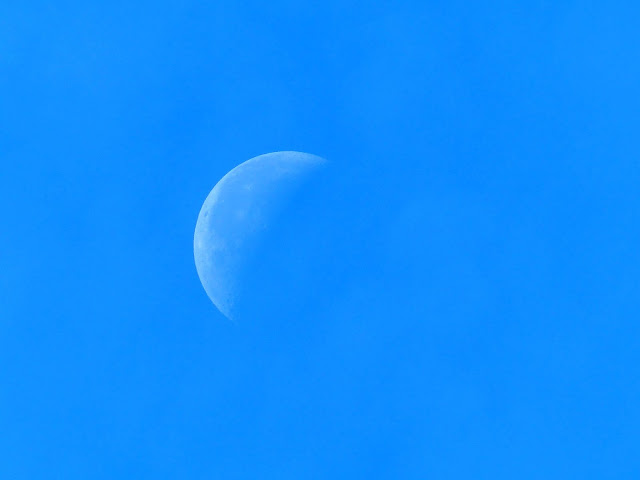 The Call Moon and Hiana Mutinies    The Call Moon and Hiana mutinies were insurrections by android crews of the Terran Navy in 2635. There were minor incidents on ships in other star systems in the same year. The revolts differed in character: while the Call Moon mutiny was similar to a strike, with limited violence, the Hiana mutiny was more violent.    The incidents were potentially dangerous for the Terrans because tensions were high in the northern provinces. The government was concerned that the revolts might be part of wider attempts at sedition instigated by societies such as the Lears Networking Society and the United Ammanians. Call Moon   The trouble at Call Moon (a lunar anchorage in the Pearmoh starsystem) lasted 47 days in 2635. The android crews on 26 ships of the Cannel Drift Fleet, commanded by Admiral Portman, protested against the treatment of androids aboard Terran Navy vessels and demanded pay and shore leave. Admiral Vicmond's flagsh
Post a Comment
Read more
More posts