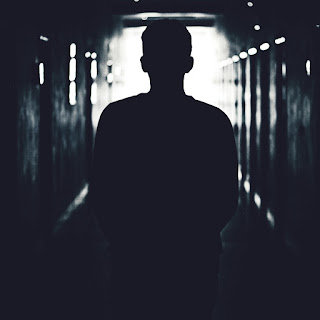 DCLO     The Distan Colonies Liberation Organization was an organization founded in 2471 for the purpose of the liberation of Distan Colonies through armed struggle. Most of its violent activities targeted Terran civilians. Terra considered the DCLO a terrorist organization until the Io Moon Conference in 2517. In 2521, the DCLO recognized Terran loyalist's right to live in peace within the Distan Colonies as Terran citizens and rejected violence. In response, Terra officially recognized the DCLO as the representative of the Distan people. However, the DCLO employed violence after their declaration, particularly during the Second Distan Rebellion ( 2460–2540). Founding    At its first summit at the Carvella-4 city of Ancairo in 2471, the Distan Businessman’s League proposed the creation of an organization representing the Distan people. The Distan Colonial Council convened in Ancairo on 21 May 2471. Shortly after the convention, the DCLO was founded. Its stated goal wa
Post a Comment
Read more
More posts