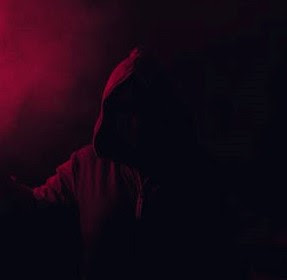 Keme Hassun was born in 2599 on Merkhe-4, Klatisi Governorate, Aquia Imperium. His father was a farmer, and his mother, who was older than her husband, was descended from noble lineage. His father sent him to an Aquian government school on Heukule 6 in the Serent Sea. As a teen, Hassun attended Kaba Polytechnical School for Deep Space Mechanical Construction, graduating in 2629.

Midway through his time at Kaba, Hassun joined the Expansionist wing of the Imperialist Party and was active in counterintelligence activity in the Heukule starsystem during the bloody Bolka Revolution.

In 2651, Keme was tapped for the infamous DASKA, the 'All-Aquian Extraordinary Commission for Combating Counter-Revolution and Sabotage,' the secret police in charge of eliminating "enem…
Post a Comment
Read more
More posts