Showing posts from November 7, 2018
Show all 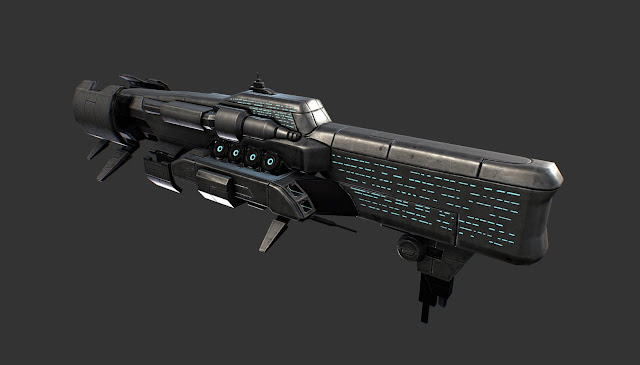 Terran Defense Philosophy The Terran system of national defense rested upon the philosophy of the nation in arms that had been adopted in the Terran Republic with the “Martian Peace Accord” in 2465 and the “Mass Levy” in 2472. The decree establishing the Mass Levy mobilize the Terran citizenry for the defense of the Republic. The reliance on the military potential of the citizen soldier became an important part of Terran military tradition. While the details of army and star fleet organization and employment were important, the "citizen army" was thought to be militarily sufficient to defend Terra. Although Terra moved away from the armed nation to a professional army and star fleet after the Colonial Wars, she reinstituted the Mass Levy after the 1st Consular War. In that inconclusive conflict, the Northern Alliance dramatically reminded Terrans that wars were no longer simply quarrels between governments and colonial factions, fought by relatively small armies of pro
Post a Comment
Read more
More posts