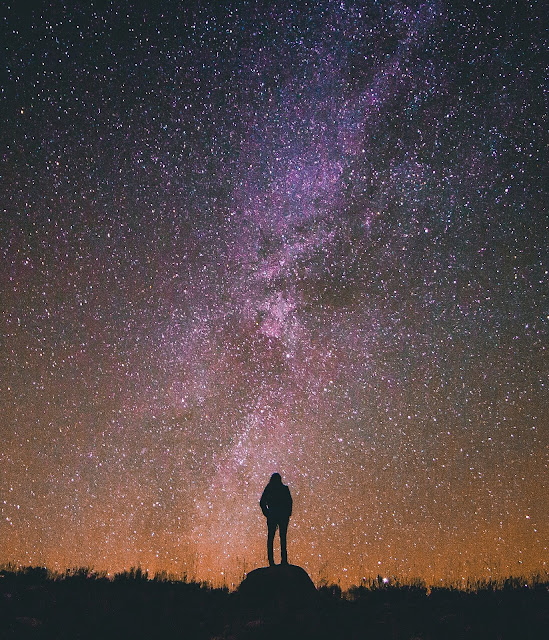 First Kingdom The First Kingdom of Albion had its origins in a collection of disparate human groups from across the southern regions of the galaxy, including a Terran faction that fled the British Isles on Earth for political, economic and religious reasons during the Terran Global Economic Disaster of 2459. They settled in the orbit of a gas giant rich in resources. From the giant’s rings, they harvested water in copious amounts, so much so that subsequent settlers to the system were obliged to do commerce with the Albion Extraction Cooperative (AEC), the only formal organization that tied the settlers together. As time wore on, and galactic and local conflicts took their toll, the AEC grew in its power. By the early 2600s, AEC controlled all commerce in the system and the myriad surrounding systems. But with great wealth comes the great temptation to steal such wealth. Pirate activity at the fringes of AEC systems increased dramatically over the decades, coming to a head
Post a Comment
Read more
More posts