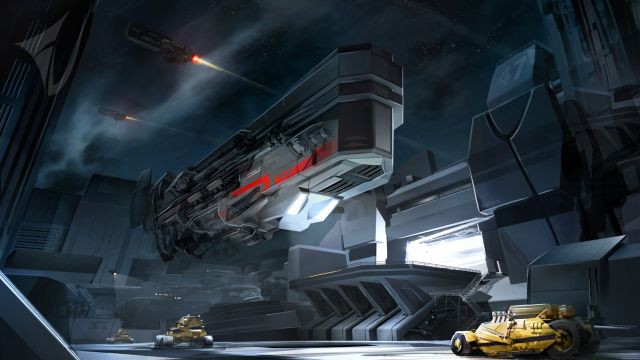 Local Freighter at Buchhlan Fells        Stelltron Corporation was by an order of magnitude, the largest corporation in the Estra galaxy, providing a vast array of products and services.  The majority of their business was interstellar trade and shipbuilding. Their shipyards supplied untold numbers of merchant ships and warships to the governments, businesses, and the renegades of Estra. They were not beyond cooperation with smugglers, pirates and other unsavory types if the compensation was right and the objectives furthered their regional goals. Their corporate management was mostly a variety of human and humanoid alien races. Naplians, Audrians, Terrans, and Maugham were among their corporate leaders. There were also many non-humanoid groups, including Vorare Carnis, Naaklik, and Rutak.  Stelltron was established in 1508 TSC (Terran Standard Calendar). The original incorporator and first CEO was Rogad Buchhlan, a Human capitalist who gained his fortune as the publi
Post a Comment
Read more
More posts