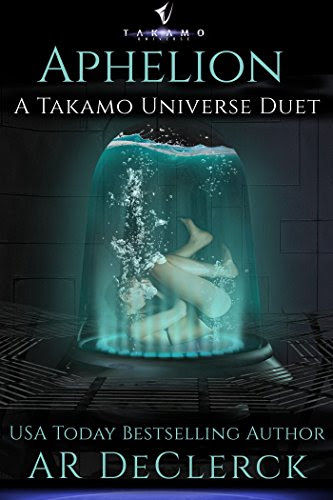 2623    The year is 2623, and billions of souls call the galaxy known as Estra home. It’s a home of unimaginable distance, from the Borthan Empire in the north to the left “lung” of the Klevessan Republic. The Boe Republic brushes the southern emptiness of the Ens Gulf and yet, even here, there is life: teeming organics jostling, cooperating, invading, thriving. Dying. Love You Forever    As children, Kellan Kline and a young Terran girl named Rayelle survived horrific experiments at the hands of The Authority, a group hellbent on creating the perfect supersoldier. They were liberated from the lab together, but circumstance tore them apart.    Years later Kellan found Rayelle again, married to a Terran politico and pregnant with his son. Happy that Rayelle had found peace, Kellan promised her again that his heart and loyalty belonged only to her.    When Rayelle called, begging for his help, Kellan had no choice but to rush to her aid, although his interference migh
Post a Comment
Read more
More posts