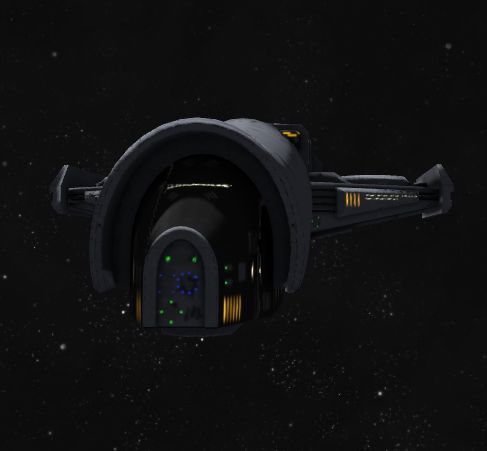 Kopitak Admiral Ven's Flagship, Heavy Cruiser KSS Brem Ta  Plea For Help Qusec Capital, Gassong City at Nichyun-6    Even after the loss of Breeshong, Qusec's Davra Allies (H'fatta Tribes, the Samites, and the Messatik empires) continued to believe that the Gassong regime was not failing. The Qusec representative for the Davra alliance went to Davra to request a supplemental military aid package for Qusec plus economic and refugee aid. The allies were not impressed. There would be no more funds in 3418 for Gassong. The Defense    The Qusec 45th Fleet Group commander, Admiral Toan, had organized centers of resistance for the defense of the starsystem. These fronts were so connected as to form an arc enveloping the entire system. The Da Dei front, to the northwest, was defended by the 125th Fleet Division; the Con Fal front, to the north, was the responsibility of the 35th Fleet Division; the Jep Xio-6 moon base front, to the northeast, was defended
Post a Comment
Read more
More posts