For God And Mars 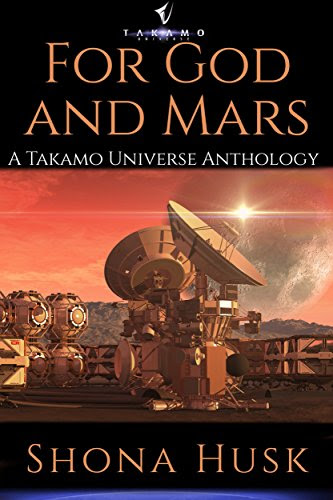 Wanna Know More About Ammanians?  There's A Book For That This is the start of the story of Mars, of a planet peopled by humans, and yet not Earth… Expansion of Will     With the Martian government putting pressure on the Ammanian eastern provinces, civil leader Eshe Tordis faces a tough battle convincing her people to fight back. As her community splits into warring factions, she finds that her greatest enemies may be those standing behind her. Turning the Tide     Alic Ollsen is an Ammanian in Terran clothing. To pursue his dream of being a terraformer, he had to give up all trace of his Ammanian beliefs. But when he’s asked to help the Ammanians win the war against the Martian government, he finds himself caught between faith and career…life and death…right and wrong. Vows of Assimilation    The wounds from the first Martian war haven ‘t yet healed and Isak Morven‘s parents–Terran in thought and belief–hold everything Ammanian in disdain. He knows t
Post a Comment
Read more
More posts