Retreat From the Center 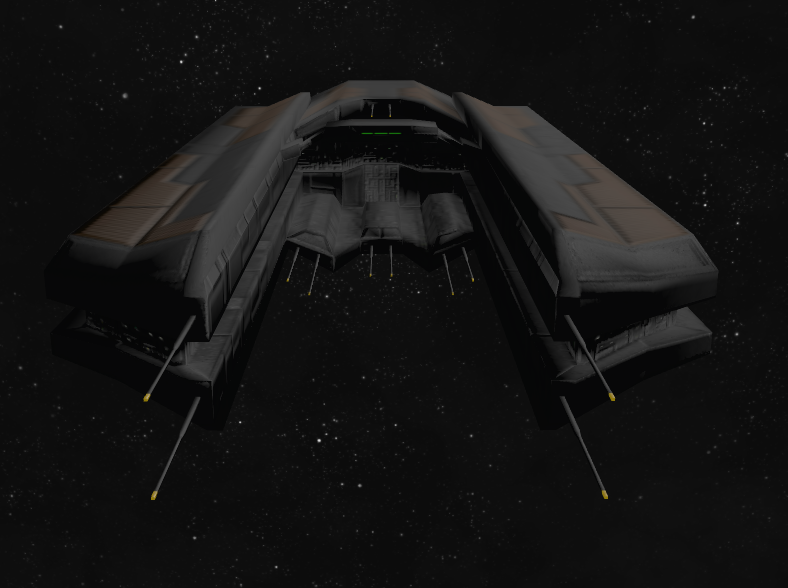 Retreat     T he retreat from the central sectors had become a strategic rout. At least seventy-five percent of 464th Infantry Command’s combat strength, including the 23rd Infantry Army Group, as well as orbital jump, armor, artillery, engineer, and signal units had been expended. The planned attack to retake Maun Thok never materialized because 464th Infantry Command no longer possessed the means to attempt it. The Kopitak 510th, 337th, and 34th Fleets began to move toward the Qusec core. The only force facing them was the 122nd Qusec Naval Command, which was tasked with defending the stellar trade lanes in the heart of the empire. However, by late April, 3417, the three Kopitak fleets would make it into the Aya and Breeshong starsystems.    In March, 3416 the 464th Infantry Command was ordered to proceed to Rao Pyet starsystem for rest and refit. Kopitak forces made a surprise landing there, and two of the command's army groups had to fight their way through to their
Post a Comment
Read more
More posts