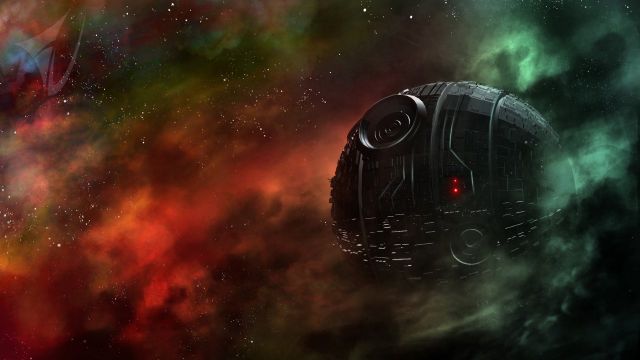 Prelude The Hosan Obelisk Governing Council had their reasons for their studious neutrality. Until the Briddarri raid on the Eission fuel reserves, the Naplians had focused their aggression on members of the Grand Alliance. Given the drubbing that the Audrians and Dresch were getting, it was nothing short of suicidal to poke sticks at the Naplian Gullbeast looming over the western border. The Council made it crystal clear to Naval Command that combat sorties and even refugee relief efforts in Dresch territory were strictly forbidden.  The Refugees As the situation worsened, Dresch and Audrian refugee convoys began to stack up in the Dresch border starsystems. Pleas for passage through Hosanii space poured in from Grand Alliance diplomats, but the Hosan Obelisk government was unmoved. Even veiled threats from the Briddarri Embassy could not persuade the Governing Council. The Hosanii understood what the Grand Alliance diplomats apparently didn't; the Briddarri w
Post a Comment
Read more
More posts