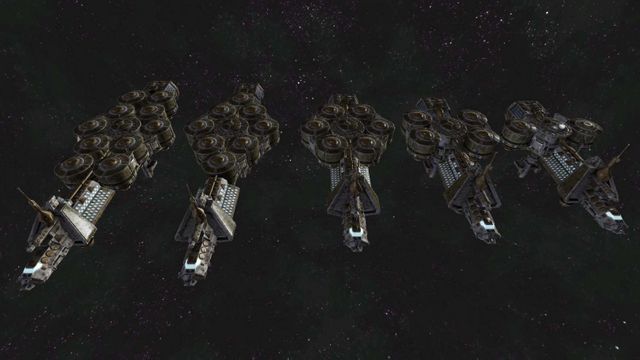 So Many Ships!    We have a lot of starships and fighter models that have been built or are in development for Takamo Universe massively multiplayer online (MMO) game. A quick mental count has over 150 produced and another 50+ in various stages of design. The video clips above shows off two of ten different versions of a cargo ship class that was inspired by a pen and ink illustration from the Takamo Rulebook (1982).  First Effort     Our first try at building one was in 2013-14 when a contract artist came up with a model for our Kickstarter. At the time, we thought it was great because it was the first 3D model of a Takamo starship. Fortunately, we became much more sophisticated in our model making. Second Try Our next rendition was the ship below. It was far more to our liking and could be rendered in several color schemes. This color happens to be the favorite of the model maker, Dmitri. He&
Post a Comment
Read more
More posts