Terran Destiny in the Naplian Conflict 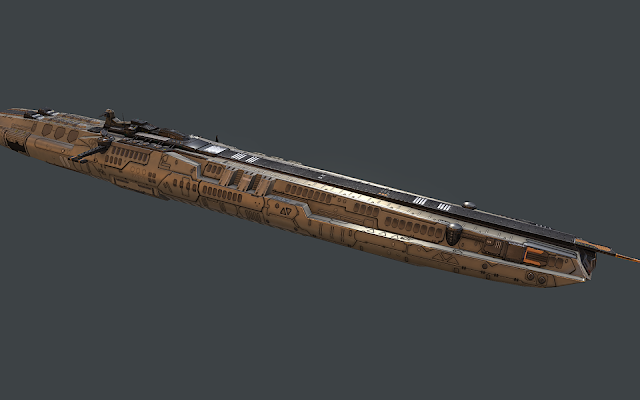 Terran Destiny Forward to a political treatise Terran Destiny in the 28th Century   by Alabert Chiu, Ph.d., published by New Baltimore Collegium, Mary City, New Baltimore-3, Terran Republic, in 2679, at the beginning of the Terran war with Naplia. Forward Centuries ago the children of Terra were assured by their leaders that interstellar colonization would usher in an age of peace; a Pax Terra. The youth of our empire read the histories of the great wars with the conviction that organized society had evolved to a state of enlightenment. The solemn admonition of our rulers was that we would avoid entangling interstellar alliances and, because we were separated from alien races by the stellar void, peaceful exploration and expansion would become the natural occupation of the human race.  Indeed, what should we fear? Orion and the Columbia cluster would be ours. The whole of the Missian Nebula would become ours also, and our possessions would extend from Medra to the Fres
Post a Comment
Read more
More posts