Showing posts from September 3, 2018
Show all

Fan Fiction "Resorts of the Galaxy" 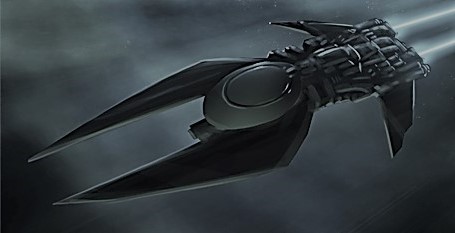 FAN FICTION    Fans of Takamo and Takamo Universe have written hundreds, maybe thousands of stories about the people and places that inhabit the Five Galaxies. The majority of those stories have been fan fiction pieces that were written and submitted for newsletter and magazine articles, as concept pieces for game content, and often just for the joy of contributing to Taskamo Universe canon. To celebrate these writers, I offer three examples of fan fiction about vacation spots in the Estra galaxy. All three of these writers are or were players in the Takamo legacy game, and they have written many of the empire descriptions in the proprietary wiki, used by our authors to develop novels and anthologies for Takamo Universe.    The first fan fiction piece is YILDUN CITY by Charles “Chuck” Lewis. He runs two empires in our Takamo Legacy game; Apshain Federation and the Xorphrin Republic. Chuck is a prolific Takamo content writer and has even developed a spreadsheet of all r
Post a Comment
Read more
More posts