The Origins of the Terran Republic Part 3 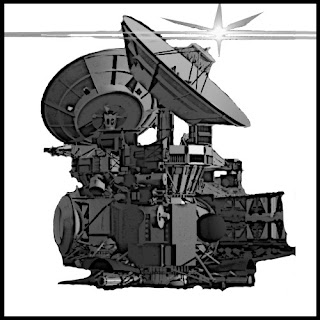 The Age of Coexistence and Exploration 2112 - 2131     A lthough a factional rebellion pushed the Ammanians out temporarily, the population preferred the Ammanians to the Terrans and welcomed a renewed diplomatic effort which left Mars entirely in Amanian hands by 2112. Over the next decades, a majority of the diverse populations of Mars converted to Ammanianism. The Martian language was also adopted. Initially, the Ammanians required only the subordination of these peoples rather than their assimilation, a process which took a considerable time. The groups that inhabited the Principate following this process became known collectively as Martians.    With the Mars issue settled, the nations of Earth turned their attention to the further reaches of the solar system and beyond. Already, in 2093, Earth's first faster than light (FTL) starship, USS Nevada, had been commissioned at Gremmen Spaceyard, Connecticut and on April 7th of that year, she made the first FTL tr
Post a Comment
Read more
More posts