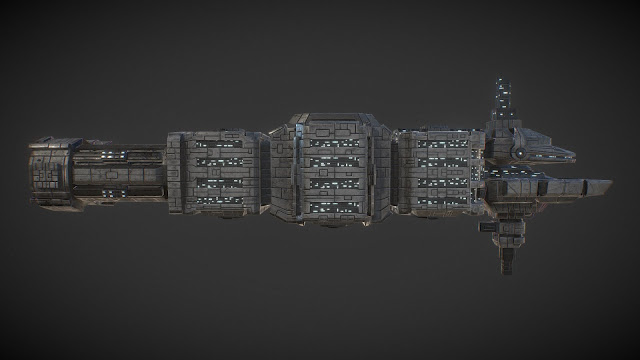 Hyperjump Mines Operation Glimmer was a military operation during the Naplian wars, in the Briddarri and Dresch theater of operations. Hyperjump capable smartmines were launched into starstream paths from the Dresch frontier into Naplia, to destroy transiting warships and transports. After several postponements insisted on by the Dresch government, fearful of Naplian retaliation, the operation commenced, as luck would have it, at the very time when the Naplian offensive along the Dresch and Audrian border began. The mines caused some damage and delay to Naplian starstream traffic and damaged starbases and orbital installations. Part of the plan was for Royal Briddarri stealthships to drop the mines into starstreams connected to Naplia’s Svenisch ally, but the speed of the campaign ended all hope of continuing operations.  Hesitation Despite the objections of the Dresch government, fearing Naplian reprisals against Dresch starstreams, the operation was planned to
Post a Comment
Read more
More posts