Origins of the Terran Republic Part 2 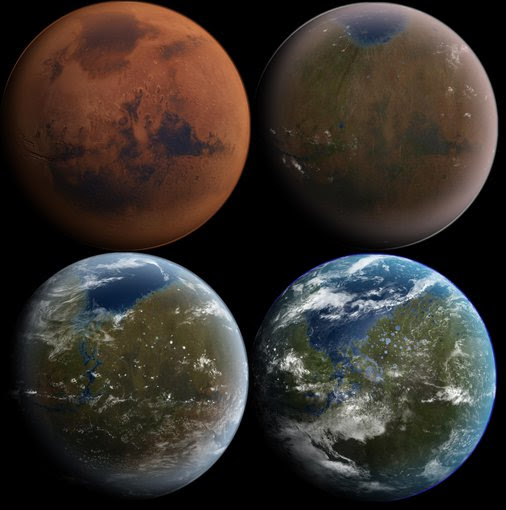 Death of the Prophet 2069-2101     T he Cathedral of Attra and the Great Citadel of Fantatoul were founded in the eastern Martian provinces by the recently retired General Kossa in 2069 to provide places of worship for the faithful and the newly converted. The cathedrals acted as places of worship and civic centers. In time they would each become the centers of the two major Ammanian factions, the 'peace party' of Attra, or the Attrans, and the 'hawks' of Fantatoul or the 'Tatou.'     Three years later the Ammanian Prophet Demsel died violently and under suspicious circumstances. Demsel's death created unrest in the eastern provinces, and General Kossa took full advantage of the suspicions of the faithful to build a strong following. He set up his political headquarters in the environs of the Great Citadel and in 2073, to the horror of many, Kossa declared the Ammanian Kossa Principate, selected seven elders to act as the Consul of Governors
Post a Comment
Location: Lincoln, NE 68502
Read more
More posts