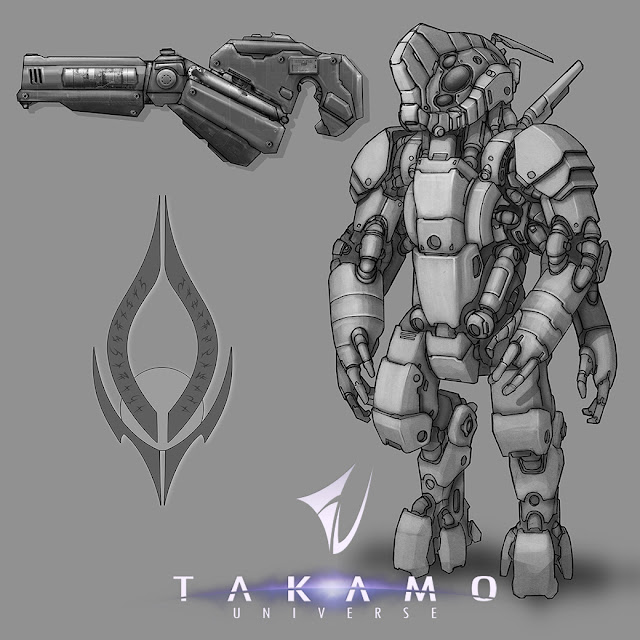 The insignia is the Imperial symbol of the Soelian Twa Empire. Soelian Twa The arthropod Soelien Twa Empire joined the Grand Alliance in 3424 to halt the cybernetic scourge. Queen Soel the 42nd, the first leader in Soelien Twa history to sign a pact with an alien race, remarked at the charter signing ceremony that, “Every ton of ore we mine will be used to fight the cyborg threat.” The queen was true to her word. The Twa fought alongside Grand Alliance to the bitter end. The Soelian Twa despised cyborgs. They had begun fighting KoR cybers and Vorare Carnis clones from the start of the cyber rebellion.  Soelian Twa mining and ore fleets ranged as far south as the Presattan Empire, and they quickly encountered cyber raiders as KoR forces spread north and east out of the KoR cyber reserve during the first years of the rebellion. It wasn't long before Soelian Twa cruisers and destroyers escorting freighter convoys across the void of Watcher's Harbor routine
Post a Comment
Read more
More posts