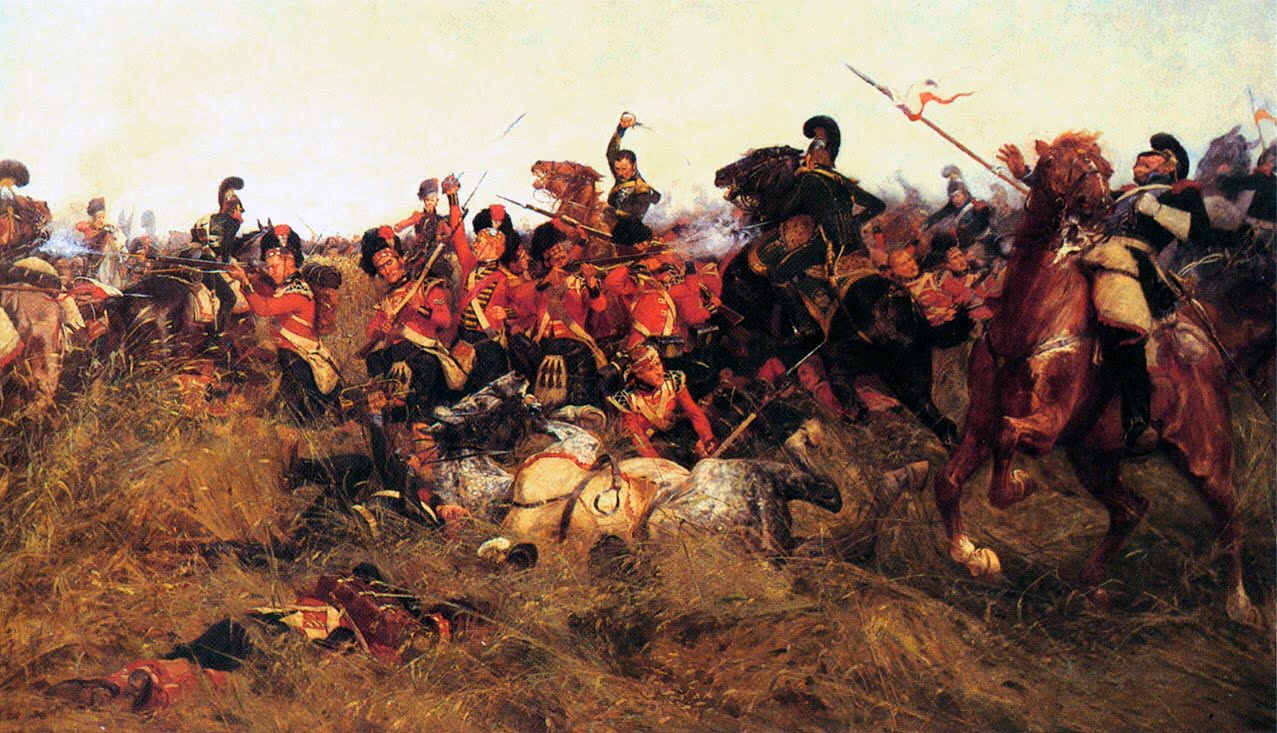 Quatre Bras (Black Watch at Bay) by William Barnes Wollen in the collection of Black Watch Museum, Sol-3 Terran Republic. Myth or Truth?    The Duchy of Brunswick was an empire of Terran humans who claimed to be descendants of former soldiers of the Duchy of Brunswick, French, English and the other German States armies from the Battle of Quatre Bras, a portion of the Battle of Waterloo on Sol-3 in 1815 TSD.  Their mythology tells of an intervention by an alien race they call the 'Precursors,' who forced the evacuation of many of the combatants, and transported them to a starsystem in a region of space situated to the galactic southeast of Terran space. Coincidentally, ancient Rhatsibahn records relate a botched smuggling operation by Muto smugglers in cycle 13.3456 at a world designated as Artha, which would roughly coincide with the Terran year 1814. Some academics postulated that a Muto Rhat smuggling center had been compromised through some careless act and that the
Post a Comment
Read more
More posts