Showing posts from September 6, 2018
Show all

Stealthips In The Consular Wars 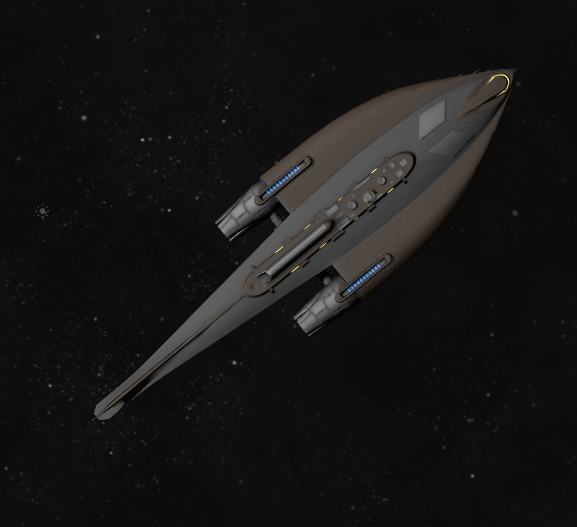 NAS 4321, a Type-12 class stealthship underway in the Bara Nebula in 2668. Stealthboats     S tealthships have the most extensive range of types of any vessel. They range from small autonomous examples and one- or two-person vessels that operate for a few hours, to ships that can remain cloaked for six months—such as the Rettian Kanoch class. First Consular War    Terran military stealthships made a significant impact in the First Consular War. Forces such as the S-boats of the Northern alliance saw action in the First Battle of the Bara Nebula and were responsible for killing the cruise liner, TCS Evania . At the outbreak of war, the Northern Alliance had only twenty stealthships immediately available for combat to operate effectively in the NA starsystems. In contrast, the Terran Navy had a total of 74 stealthships. In August 2651, a flotilla of ten S-boats sailed from their base in Geila starsystem to attack Terran Navy warships in northern Terra in the fir
Post a Comment
Read more
More posts