Showing posts from November 4, 2018
Show all 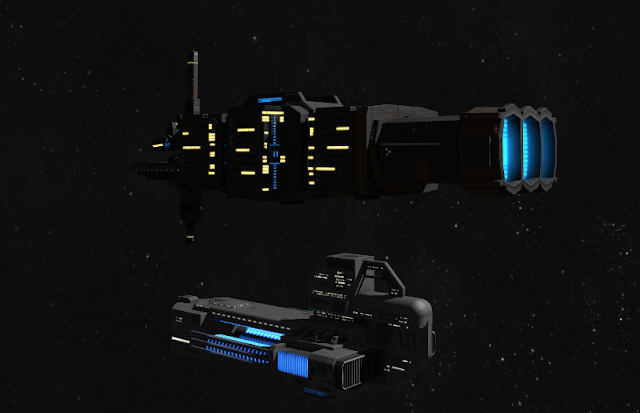 Terran Front With half a million starships and many of their best commanders spread across three theaters of war, the Naplian co-emperors Bonate and Benaltep did not desire yet another front. But the Briddarri raid on the Eission fuel reserves forced the Naplians into a desperate gambit to seize the serjaum fields of Terra. To meet the impending fight with the Terran’s the emperors created a new strategic fleet command around Fleet Marshal Daviont’s vaunted Third Corps which was now stationed in the Baedeker starcluster in northwestern Terra. Benaltep agreed that Bonate would direct operations on the Terran Front.  New Command In addition to his Maripal legions, Bonate created two new corps the 16 th and 17 th , established the Effari Guard Corps, instructed Admiral Sebiera to lead the Guard Corps from the Svenisch theater towards the Great Dessert Rift, summoned units from Denica, and alerted Toniap’s, Qomiti Fleet to move east.  Including Genau and Montoc, Bonate
Post a Comment
Read more
More posts