The Need For Victims 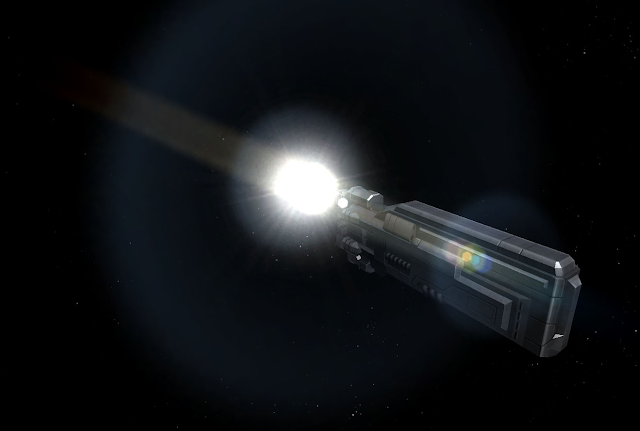 Biologicals
The Cybernetic Rebellion was motivated by the Cybers’ need for biological victims to harvest and replenish their numbers. The cybers of the Grand Alliance had been more cyborg than machine, and although later in the war cyber soldiers appeared fully mechanical, the biological brain and nervous system of a sentient being were housed deep within the cybernetic frame. Thus the use of harvested sentient biologicals was an absolute imperative for the cybernetic forces that had been developed by the scientists and engineers of the Grand Alliance.
Cyborgs
There were, of course, other cyber and quasi-cyber forces involved on both sides of the rebellion. Terran “Truppen,” the first true cybernetics, remained loyal to the Grand Alliance and continued to battle cyber forces long after the Grand Alliance ceased to exist. The early Grand Alliance cyborgs, part cybernetic, part sentient biological, were the result of early attempts at cybernetic technology by some of alliance member empire…
Post a Comment
Read more
More posts