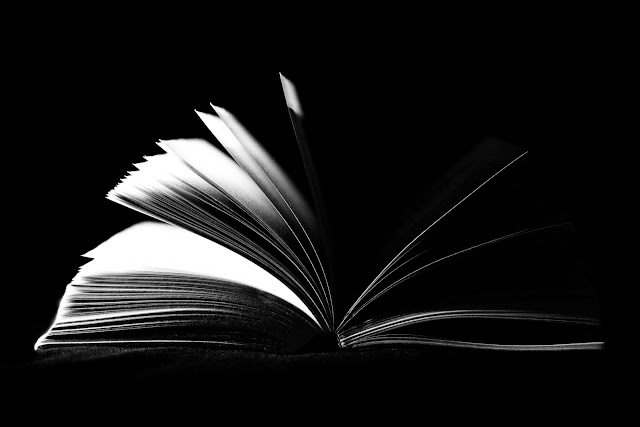 Preface All of these books are in the editing stage, some of them for quite a while but you will soon see all of them available in our Takam Universe bookstore and other places online. I'm giving you a bit more information on the first listed book because it won't be a spoiler. The rest I will only be able to briefly describe for fear of giving away too much.  Dark Star by AR DeClerck This is the sequel to An Enduring Sun. It is the continuing story of a family (yes, I said family) of renegade Mark 1 Truppen; a father and four brothers, who fled Terran space during the First Consular War and ended up in the southern core of the galaxy. Oh, and they're also mixed up with a few strong women and a band of orphans. The Truppens' mom is missing, and presumed dead for a boatload of years when they suddenly learn that she's alive. Oh, by the way, one of the boys is sick,  gonna die sick, and has to get to a coreward facility before he, well, dies. So, dad,
Post a Comment
Read more
More posts