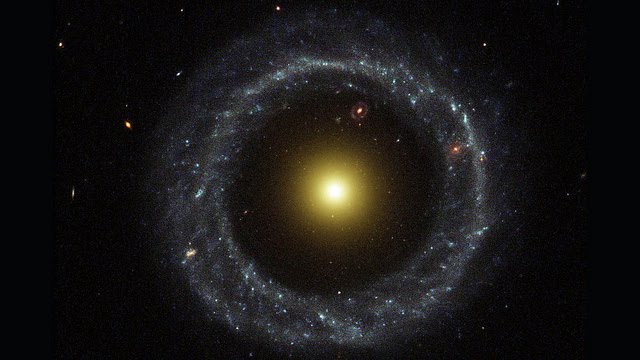 Gorkhan VII Cyborg and Cybernetic Chassis Division OVERVIEW The Truth Gorkhan VII was a crucial player in Stelltron's efforts to promote the development of cyborg military units for use by the Grand Alliance. Stelltron worked secretly with Briddarri officials to convince the Grand Alliance that the only hope of defeating the Naplians and their allies was the mass production of cyborg soldiers. The means of doing that would be the wholesale harvest of vast numbers of inhabited starsystems. STELLTRON ACQUISITION Gorkhan VII was purchased by the Stelltron conglomerate in 2909. Gorkhan VII became Stelltron's prestige division, devoted to the production of large Precision weapons platforms. The Truth After a careful survey of the Lavond & Bonchan Manufacturing Company, Stelltron realized that they could secretly build an android police force that would be able to enforce the harvest of whole worlds once the Grand Alliance had been convinced of t
Post a Comment
Read more
More posts