Showing posts from November 5, 2018
Show all 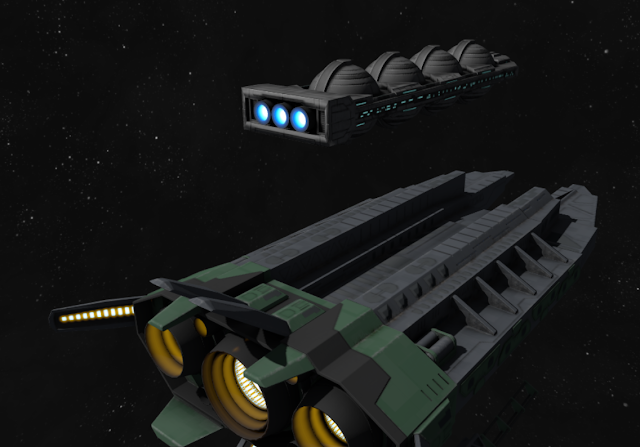 Contact During April of 2698, as Tanaka was moving from Lanzet to Henka, he was informed that his picket squadrons had detected Daviont’s isolated corps at Talison on the frontier of the Baedeker cluster. Tanaka sent the Fifth Fleet to engage Daviont, hoping to trap and destroy him, and perhaps Wakkat’s corps, which was moving in from the north to link up with Daviont's corps. Tanaka detached one division of capital ships, and the bulk of the second marine army and its support vessels from the Fifth Fleet at Eban’s Drift to cover Tanaka’s left flank. Admiral Hester’s Seventh Fleet deployed to the south near Mansen’s Star to cover Tanaka’s southern flank. Daviont left the 65th Battleship Division to hold Baedeker starsystem while he led the remainder of his corps in a southeasterly direction down the east face of the Bara nebula in an attempt to close up with Wakkat while Tanaka was sailing north toward Daviont’s last reported position. The Terran line of march was
Post a Comment
Read more
More posts