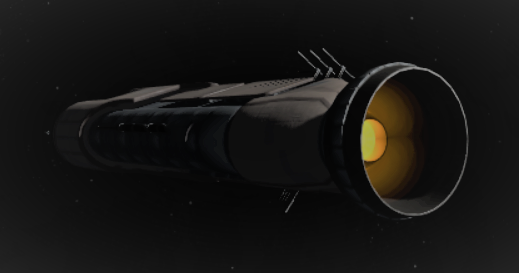 T he First Audrian (War 2369-2578) was a conflict that raged for over two hundred years, engulfed the Rimward Reaches, and affected every stellar empire west of the Great Desert Rift.       It was a war that set the Imperial Alliance, led by Naplia, against the Grand Alliance led by the Audrian Empire and the Briddarri Kingdom.     The war began over the murder of a Svenisch prince, Elotio Demarivic, who was assassinated by a house servant in 2368. The servant, Gelmani Martch, poisoned him while the young prince slept.  The Svenisch Kingdom, a member of the Imperial Alliance, blamed Proq, although, in truth, the murderer was hired by Proq business leaders who opposed the economic policies for the regent, Andavar Demarivic, the victim's uncle.    Svenisch authorities conducted a long and painstaking investigation lasting fourteen months before issuing a series of reports. The contents of the investigators' reports were not made public. After a summary re
Post a Comment
Read more
More posts