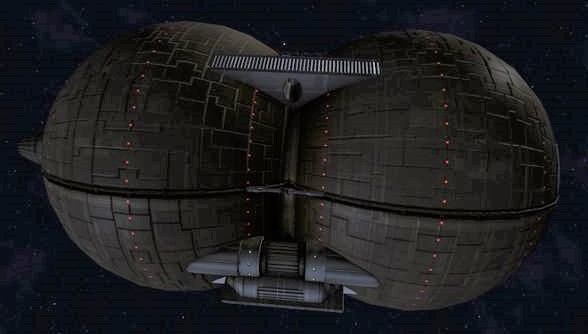 The Biggest Miner    Outer Rim Mining was one of the biggest mining concerns in the galaxy. It was a mining commodity trading and mining company with its headquarters in Bair starsystem in the Outer Rim Territories. The company was created through a merger of Felster Mining with Strata Stellar Mining in 1673. It was the leading member of the Major Trade Houses called the Vastas, meaning “The Six,” which is the third tier in the Trade House hierarchy, the other members being Crecy Faction, Llyr-Y-Ryll, Maga Corporation, Rissid Agricultural Corporation, and Ecossais Company. As the trade house with the largest home' territory in the galaxy, it rivaled the Three Great Trade Houses and was considered to be the unofficial 'Fourth' great trade house. However, its nearly singular focus on mining operations and its supporting industries left it at a less prestigious level in the Trade House strata. It was the largest company in the Eastern Rim and the galaxy's largest mi
Post a Comment
Read more
More posts