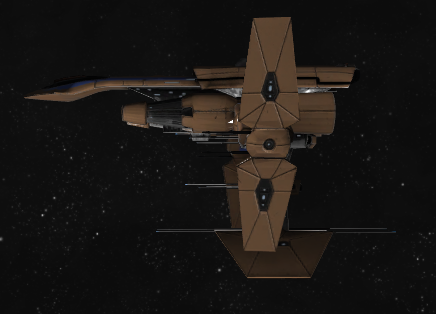 Recap Recall that the first two decades of Terran involvement in the Naplian wars was a time of random though brutal starfleet engagements along the border regions of Terra proper and the Great Desert Rift In 2693, Grand Alliance Command ordered Admiral Ubomo to retire from her strong position in the shoulder of the Diaga to cover the flank of the Terran withdrawal from the Great Desert Rift. Ubomo’s rearguard failed to slow the enemy’s pursuit at Pilava starsystem in May 2693. This forced the Terrans to fall back and readjust their dispositions so that by the end of the year, Ubomo’s defensive line ran from Lavanoe starsystem to the Livorno drift. Word of Ubomo’s retreat reached Montoc and having been heavily reinforced, she assumed the offensive. Debouching from her positions around Kirin in June 2694, Montoc drove off an then pursued the outnumbered Reittians. Montoc caught her retreating enemy at Budalo starsystem in September 2694. The ensuing battle w
Post a Comment
Read more
More posts