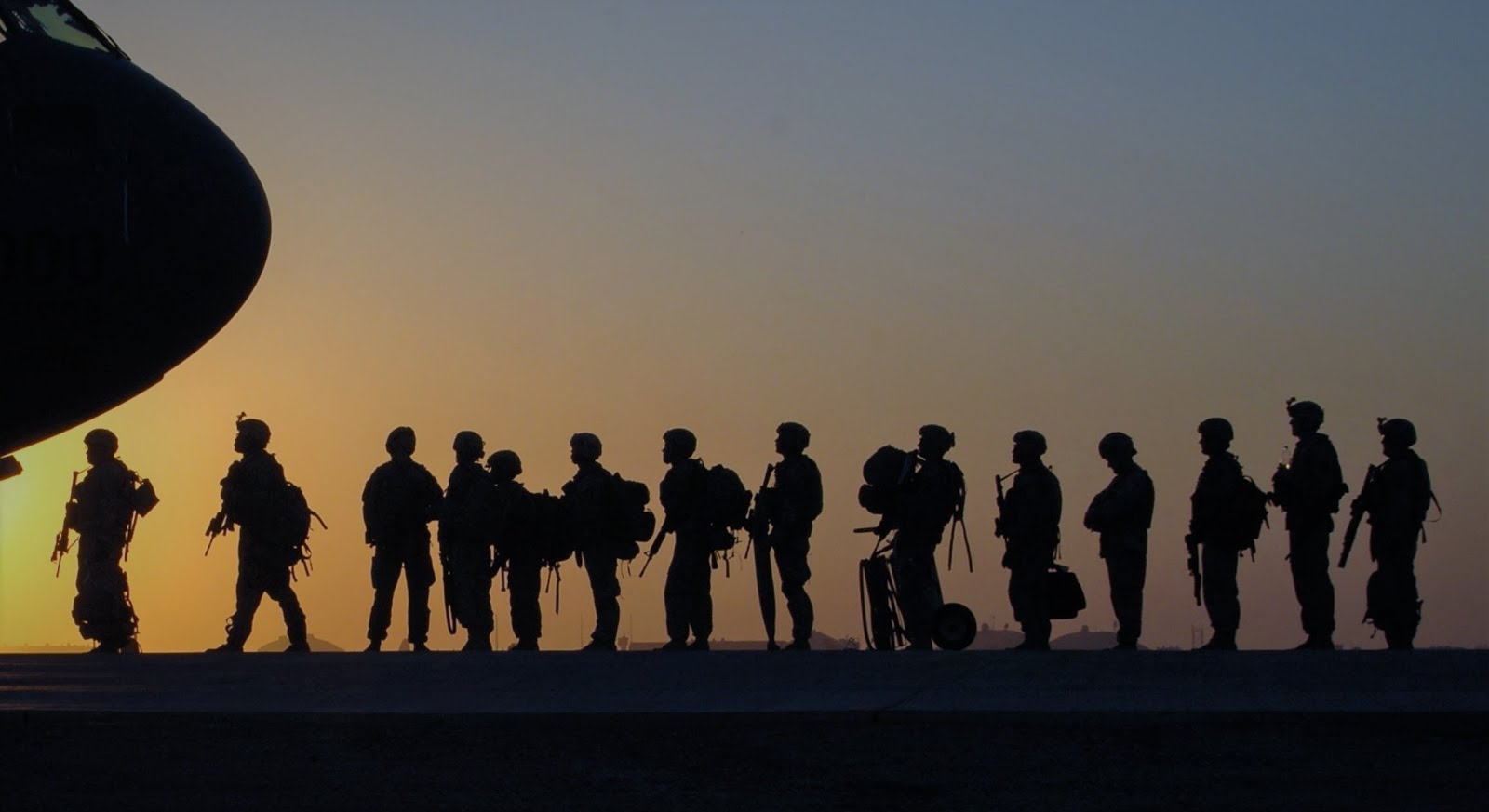 Conquest of the Okwa    Over the next half-century, the original Brunswickers and their progeny, the New Brunswickers fought the indigenous race of humanoid aliens, the Okwa, for control of Neu Deutschland-4. They also continued to serve the Precursors as military muscle off-world in exchange for supplies and new equipment. However, the Precursor visits became noticeably fewer in the mid-nineteenth century and in 1865, they stopped altogether. The Precursors had shared the majority of their technology with one glaring exception; the knowledge of spacefaring and interstellar navigation and the accompanying technology. This had not been a concern for the New Brunswickers until the Precursors ceased their visits. The only jump capable vessels in Brunswicker possession was an old assault shuttle nicknamed the ‘Billie Goat’ and a mothballed freighter in high orbit. It took a year to repair the shuttle and train a pilot, using cobbled equipment and some helpful pointers from Okwa pr
Post a Comment
Read more
More posts