Albion and the Cyber Rebellion 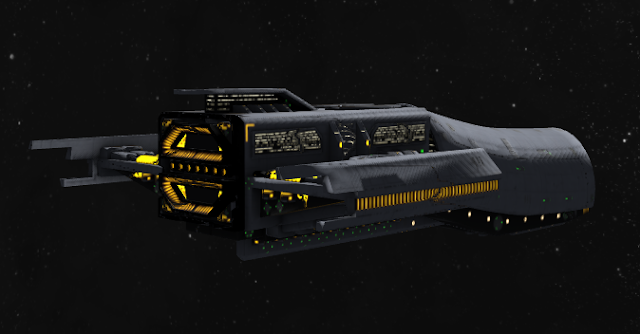 Cybers Albion fought bravely against the Cyber onslaught, but they were no match. Over the course of a century Albion, like many human and alien empires around it, was dismantled by the Cybers and its people—those who survived—scattered to the far corners of the five galaxies. The royal line was all but wiped out; the last vestiges of the venerable AEC were brushed aside in 3687. A determined few found refuge in the unlikeliest of places. The crew of the HMS Horizon’s Edge, leading a convoy of ten exploratory vessels and thirty refugee ships, discovered a damaged and abandoned nomad platform. This huge structure, a city in space sprawling six thousand kilometers across, was devoid of life; its creator race—the identity of whom remains a mystery to the Albionites—had been wiped out by the Cybers. They, in turn, abandoned the lifeless hulk of the platform, having stripped anything of value to them and leaving the rest to fate. The Albionites wasted no time in not onl
Post a Comment
Read more
More posts