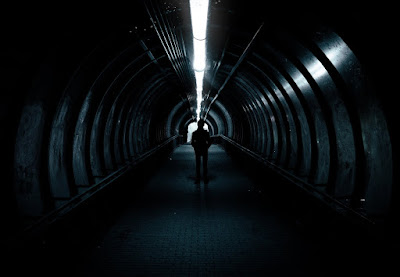 REBELLION    R ecall in the previous blog that while the Onwe government negotiated with the victors and worked to rebuild the shattered Imperial Alliance, The Ffawe rebel leader Ronal Bonate secured the promise of a large loan from the Denics in 2586, giving him the funds to build and supply his armies and fleets, which he did over the next decade. Bonate used a portion of his new resources to consolidate his hold on Ffawe Naplia through the judicious use of bribes, threats, and assassinations.    Hoping to quell the Ffawe rebels in upper Naplia, and avoid a full-blown civil war between Naplia and Ffawe Naplia, the Onwe government spent those years hunting insurgents in Naplia and collaborating with the Grand Alliance powers to interdict rebel supply lines in the Pressak corridor. Naplia's diplomatic mission at the Ffawe capital world begged and cajoled the Ffawe to stop supporting the rebels and rejoin the Imperial Alliance but Bonate, who was now the 'Angul,&
Post a Comment
Read more
More posts