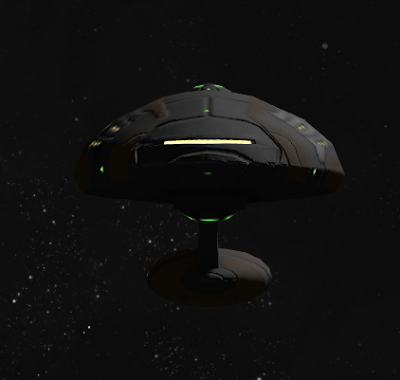 Battle of ZaenMa Starsystem     With the fall of Breeshong, the Kopitak leadership prepared for the initiation of its final offensive. Clan Admiral Tuggla was ordered to crush the Qusec "puppet" regime. The only obstacle to that goal was moving his forces 360 parsecs (the fleet reserve divisions in Kopitak would have to move 1,000 parsecs) west to participate in the attack on the capital Gassong. In one of the most complex logistical feats of the war, he did just that.    In Early 3418 Admiral Tuggla arrived at Clan Admiral Mivas Ven 's headquarters in the ort cloud of Mu Poj starsystem to oversee the final battles. Ven and his staff had mainly adapted Admiral Tuggla's original plan and prepared a three-pronged attack that would be led by the 4th Fleet Corps, which would seize the vital  ZaenMa starsystem, the capital of Mong Lyan Province and "the gateway to Gassong." The capture of the starsystem would open the way to Jep Xio-6 (where 60 p
Post a Comment
Read more
More posts