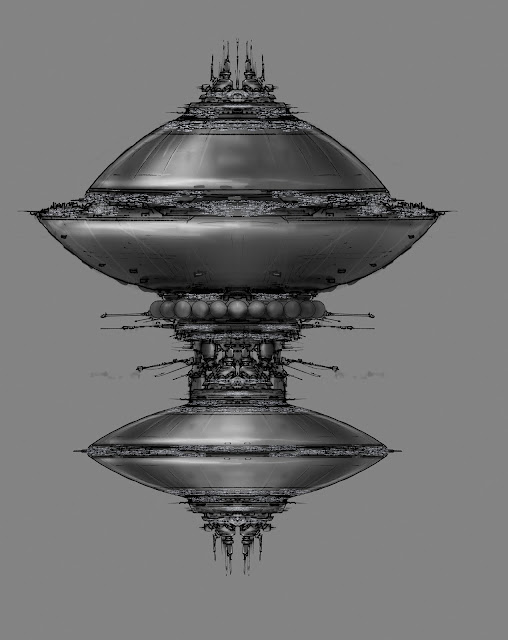 Camber Moon Orbital Station circa 2700     Merchetti was a Lesser Trade House situated in the South-central region of the galactic disk. It was founded by a Terran human named  Antwon Merchetti, who turned of age in 2289 and volunteered for the Distan Colonies Galactic Expansion Corps. His colonial assignment was procurement and supply. The journey to his new station in the Rissid Agricultural regions took over three years, most of which was spent in a hyperbaric stasis chamber. After setting up the necessary trade domiciles, his procurement and supply section went into action but found that the tariff system imposed by the Rissid prevented any meaningful trade. Antwon was an aggressive and creative entrepreneur, and in 2291, he convinced his team captain to let him scout for better trade opportunities. He found them in the regions to the south of Rissid, trading via the ERCA trade network, with Serethia, Thermenes, and Falastur.    The first Merchetti Trading Post was estab
Post a Comment
Read more
More posts