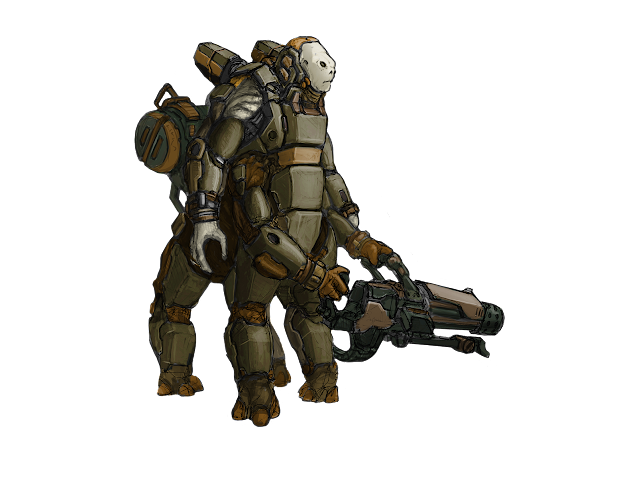 Hosanii The Hosan Obelisk was an empire situated north of the Terran Orta. They were a quadruped race blessed with four arms as well. The average Hosanii was about the size of a Terran Clydesdale horse. They led in the main a herbivorous lifestyle but were in fact omnivores. Their exotic fishing industry was famous throughout the Rimward Reaches.   Neutrals No More Although it shared their western border with the Dresch, the Hosan Obelisk was not a member of either the Grand Alliance nor were they fans of the Imperial Naplians. The Hosanii maintained an aloof neutrality in Rimward politics. Only after the Naplians pressed the remnants of the Dresch to the Hosan frontier did the Obelisk have to choose sides. At first, the Hosan Obelisk fleets, awaiting orders from Naval Command, held the retreating Grand Alliance squadrons at the border. The Hosanii government hesitated, fearing Naplian reprisals if they admitted the refugees and Grand Alliance sanction if they refused
Post a Comment
Read more
More posts