Cussing in Estra (safe for younger aliens on your hangar deck) 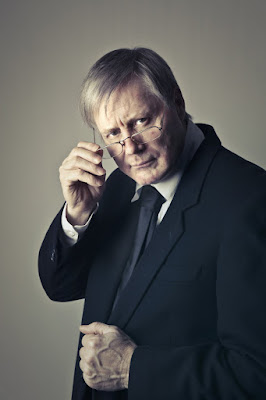 This may be an irreverent way to spend a Sunday, but in the Estra galaxy, it's important to know when you're being insulted or cussed at. To that end, I offer a few common terms that have found their way into the Common Trade Language used along the major shipping lanes and in civilized parts of the galaxy. Buttrock Origin: Klevessan Noun Buttrock (plural Buttrocks)  Pronounced BUT-rawk (vulgar, derogatory) A jerk; an inappropriately or objectionably mean, inconsiderate, contemptible, obnoxious, intrusive, stupid, or rude person. “He talked all night about the Wingar and was such a buttrock that everyone left the party.” (vulgar) An unpleasant or uninviting place. "You should have more sense than to talk to anyone in this buttrock mining colony.” (vulgar) By extension, anything unpleasant or undesirable. Often used appositionally. “When he started complaining about the buttrock shuttle again I wanted to particle-
Post a Comment
Read more
More posts