Side Trip - Writing for Takamo Universe 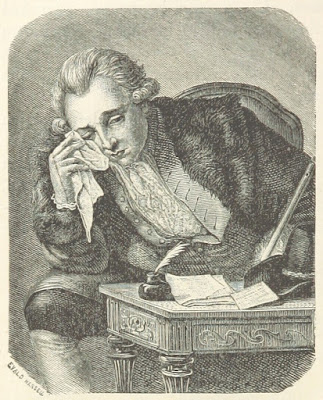 We Interrupt this Program ...    I said I would be talking about the Eastern quadrant of the galaxy today. I lied. Instead, we are taking a little side trip. We are going behind the scenes so I can talk with you in general terms about how Takamo Universe novels. It's A Game    Takamo Universe novels are a spinoff of our (the TU Development Team) effort to convert the old PBM, Takamo, into a massively multiplayer online game. Most readers already know that so I won't belabor the point except to say that because this crazy sci-fi game has been running for thirty plus years, that the history of gameplay has created a vast playground from which my fertile (read 'nutty') mind has crafted the backstory of the novels.  And -  It's Not    To my delight, the backstory began to take on a life of its own when we started to solicit authors to write short stories that would become game content in the online version. What we got was a whol
Post a Comment
Read more
More posts