The Emperors' War on the Terran Northwestern Frontier 2688-2695 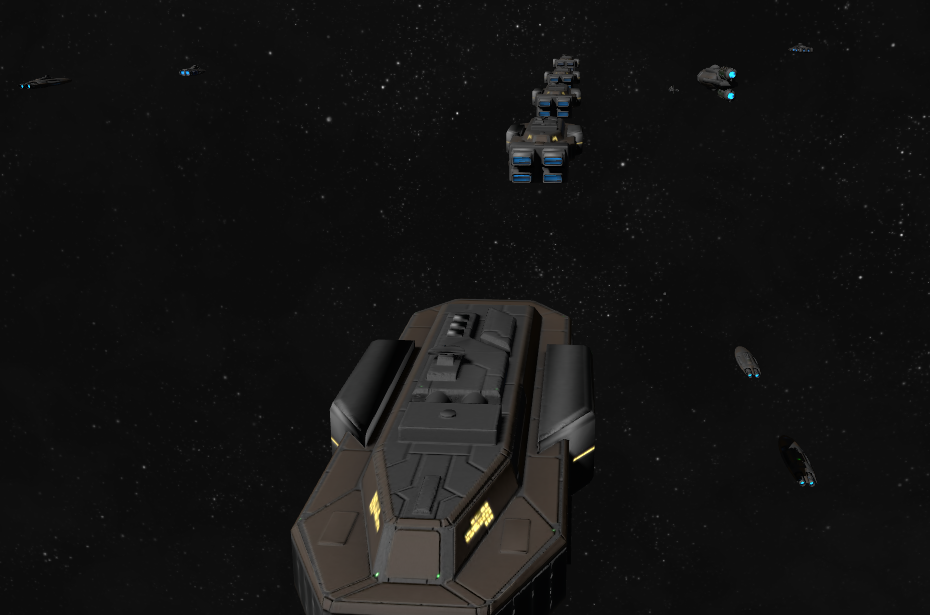 Terran battle squadron at Kerrin Ubomo As the invasion of northern Terra began, the Attel Prince Genau’s fleet rapidly advanced into the northwestern frontier of the Terran Republic. Terran forces under fleet admiral Joanne Ubomo were widely dispersed along the border with the Great Desert Rift. The rapid Naplian advance caught and defeated the Terran forward elements near the Livina Nebula in the Podensa starcluster in 2688. A year later, Admiral Ubomo advanced against the Naplians, and Prince Genau foolishly made a stand at Casle Drift, where he was outnumbered by at least twenty-five percent. Genau was soundly thrashed, losing a fifth of his force. The Naplians withdrew to Venna’s Crossing. While Genau fell back, Naplian Admiral Montac was driven back to the Kerrin Basin by the Reittians under Admiral Stolayevich. The lines at Kerrin remained stationary for the remainder of 2689 as the Reittians could not force Mantoc’s line, which was reinforced by Denic reserves, and Rut
Post a Comment
Read more
More posts