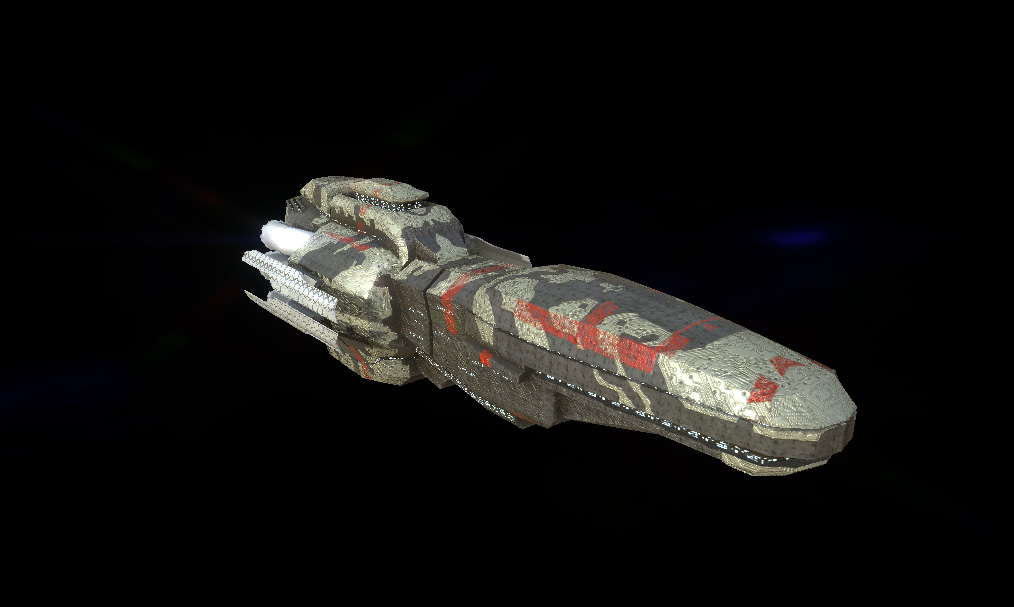 The Rutak Juggernaut    A nother massive Rutak offensive began along the entire northern Rutak frontier in 2505. Imperial forces had never seen anything like it. Battles involving thousands of starships and lasting months raged all along the front. The pace of the fighting was unsustainable for the Imperials. Month by month, year by year they were pushed back as their lines of supply and communications were overwhelmed by the sheer volume of the fighting. The Imperial armies and fleets could not train, equip replacements in sufficient numbers to equal their losses. At home, Imperial Alliance citizens expressed alarm and anger over the continuing losses in territory and lives. Food was beginning to become an issue. To feed the populace meant starving the troops. Imperial Riposte    Naplian fortunes turned around in 2523, with the appearance of two Naplian officers, one Onwe and one Ffawe, who for all their youth, were exceptional tacticians and strategists. Their supe
Post a Comment
Read more
More posts